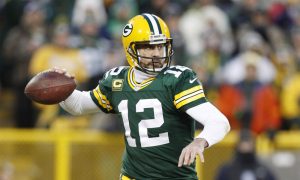 If you’re reading this, then you most likely made it to week 10.

Oh no! The Jets are on a bye week! But don’t fret, we have the next best thing with the lowly Jaguars. The Jags need Trevor as much as the Jets, they’re on a tanking mission as well.