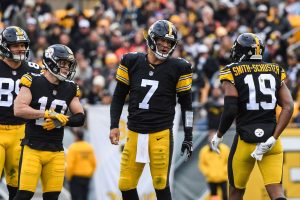 If you’re reading this, then you most likely made it to week 11.

Jags and Jets both stink…which tank commander will lead their team to Trevorville?