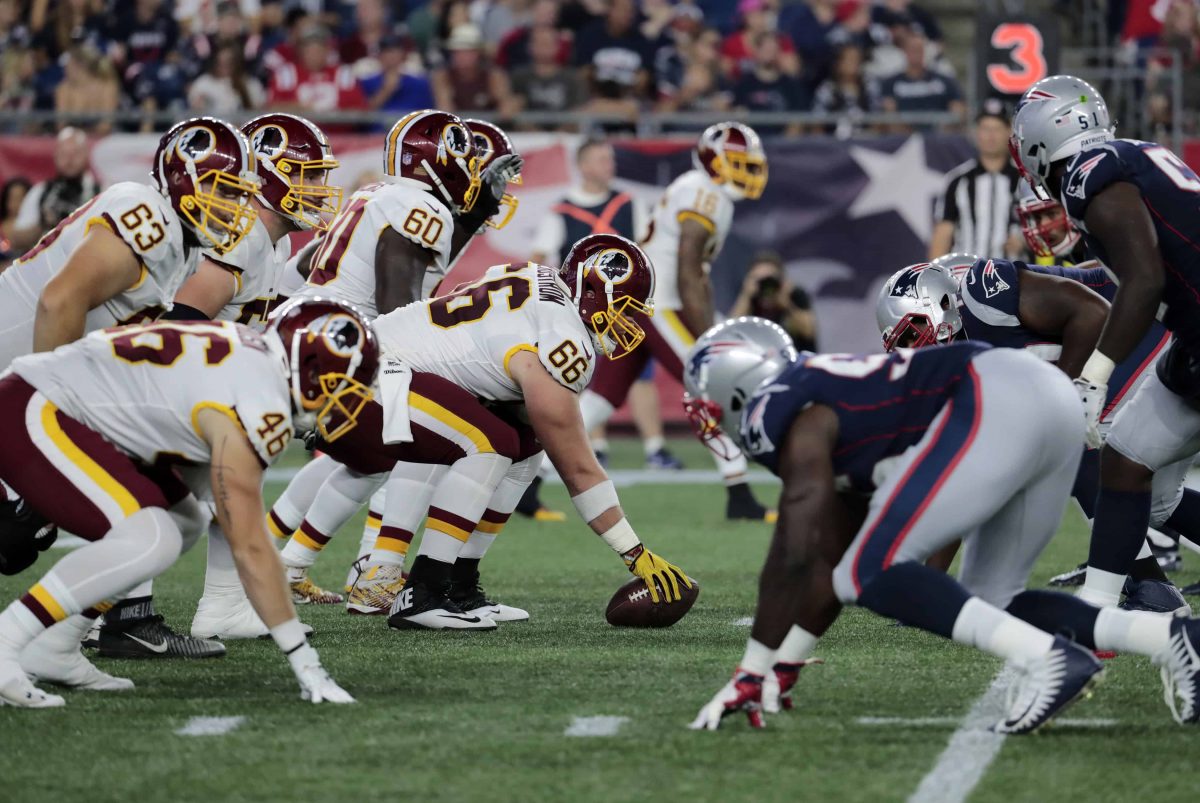 I already posted my other bets for this week. Click here to see that article.

There is one game I keep hearing more and more about, so I decided to get in on the action.

I know I took the Patriots last week, and they ended up not covering.

However, the Redskins are way worse than the Bills, and the Patriots will be more put together.

The Redskins finally figured out today who their starting QB for this game is…Colt McCoy. I actually like Colt but I don’t think he stands a chance against this defense.

He’s barely gotten any first team reps in practice, hasn’t started a game since his injury in December of last year. Combine all this with being tasked to play against one of the NFLs top defenses for 60 minutes, that is a recipe for disaster.

The Patriots offense on the other hand will be getting some much needed boosts. Tom Brady and company looked off last week. Brady was inaccurate, the receivers were dropping balls, and the running backs just couldn’t find any space.

Ben Watson is finally done serving his suspension, and Edelman should see more snaps. Look for Josh Gordon to be more involved as well. The Patriots will have more options against a worse team.

Laying 15 on the road is a lot but the Redskins are falling apart before our eyes, and the Patriots are looking for a bounce-back week.

The Patriots have shown they can blow out mediocre teams this year. Look for another lopsided victory here.